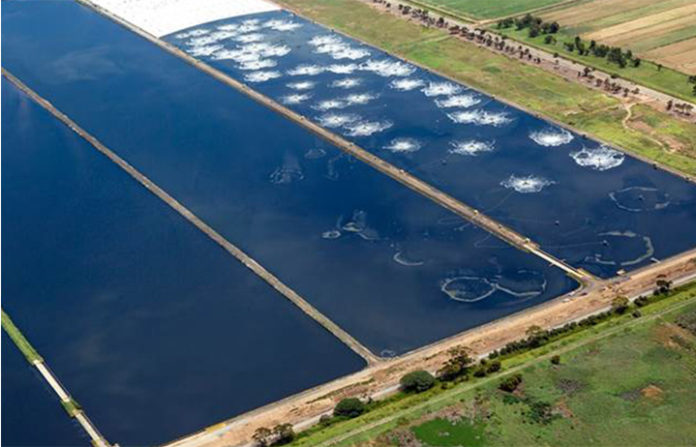 1. The project will meet the water needs of Melbourne’s expanding population.

“It is also an example of the complementary capabilities of the CIMIC Group and UGL,” Valderas said in a disclosure to the Australian Securities Exchange.

For his part, CBP Contractors Managin Director Roman Garrido said the CBP is pleased to contribute its world-class design and construction techniques in upgrading the Western Treatment Plant for Melbourne Water.

The design and construction contract will generate combined revenue to the joint venture partners of approximately $127 million over a four year period.

2. The project involves the design and construction of a new sewage treatment facility.

According to the disclosure, the project will involve the design and construction of a new sewage treatment facility with a hydraulic capacity of 140ML/day.

The new treatment facility is also designed to integrate with the existing Western Treatment Plant, which is located in Werribee.

3. Project construction will start in early 2017.

Construction of the Western Treatment Plant is expected to commence in early 2017, with commissioning expected by the end of the 2018 calendar year.

The joint venture will then undertake operations and maintenance of the plant for a period of up to two years to the end of 2020.

CPB Contractors is the CIMIC Group’s construction company, with a team of around 18,000 people working at operations across Australia, New Zealand, Papua New Guinea, Asia and India.

Cimic Group Limited (ASX:CIM)’s stock was down 0.222% in today’s trading at the Australian Securities Exchange despite the news of the project award.

What can you say about CIMIC’s CPB Water Treatment Plant Upgrade Contract? Share your thoughts by posting your comments below.