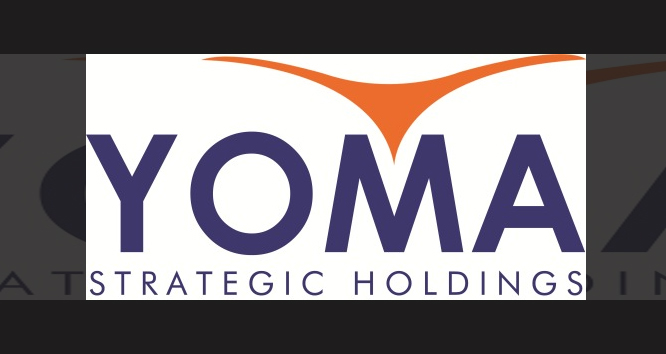 Singapore-listed Yoma Strategic Holdings (SGX:Z59) announced that its landmark development projects in Myanmar have been approved by the Myanmar Investment Commission.

The projects refer to the mixed-used development located at Bogyoke Aung San Road and the plan to turn the heritage-listed Burma Railways headquarters building into “The Peninsula Yangon”.

In a disclosure to the Singapore Stock Exchange, the company informed shareholders that both the landmark projects have been approved by the Myanmar Investment Commission and listed as Permitted Investments.

“This is a major milestone towards satisfaction of conditions in the company’s shareholders agreements with its respective joint venture partners,” Yoma said.

Yoma added that it will work the partners to finalise the landmark projects.

Yoma earlier said it signed a framework agreement on December 31 with the ministry regarding its Landmark Project.

The project is spread over more than 10 acres of prime downtown land, and includes plan to turn the heritage-listed Burma Railways headquarters building, constructed in the 19th century, into a luxury hotel.

The project had been delayed for two years while Yoma sought lease extensions that it said were needed to make the project viable.

Yoma Strategic Holdings (SGX:Z59) was up slightly in today’s trading with the last price of 0.585 a share. – BusinessNewsAsia.com