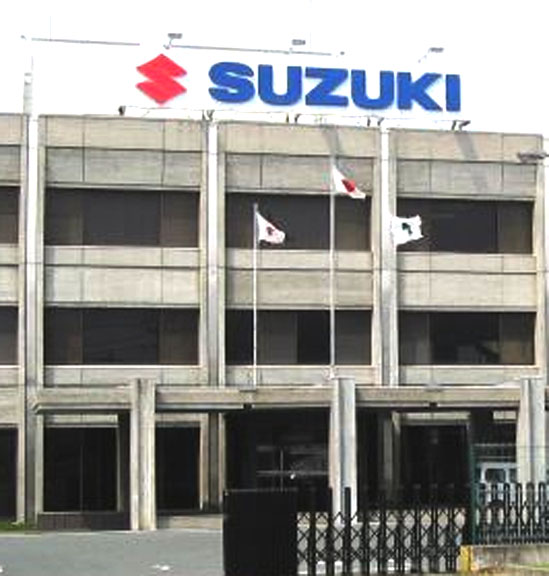 TOKYO – Japanese carmaker Suzuki is building a new plant in Myanmar with plans to hire around 300 new people as it seeks to increase output in the country by more than five times, sources said.

Suzuki has secured a 20-hectare land at the Thilawa special economic zone, southeast of Yangon, to make it the site of its second plant in Myanmar, a country where the car market continues to grow.

The second plant in Myanmar is expected to start production by 2017, with annual capacity of 10,000 cars. Suzuki is expected to manufacture Ertiga, a seven-seat compact, in the said plant using imported parts.

The planned investment has not been officially announced by Suzuki.

The new car plant is expected to produce 200,000 units annually with Hyundai planning to raise the annual production to 300,000 units.

The construction is expected to be completed by the end of 2016.

“I am pleased that Hyundai Motor began construction of the Changzhou plant in Hebei province, which will become a new growth engine of the Chinese economy in line with China’s new development strategy for Beijing and its neighboring areas,” Hyundai Motor Vice Chairman Chung Eui-sun said during a ground-breaking ceremony.

South Korea’s Ambassador to China, Kim Jang-soo, congratulated the start of construction on the Changzhou plant.

The construction of Hyundai’s fourth plant in China comes as the company registered plunging sales in the country.

From January to February of this year, Hyundai’s vehicles sales in China dropped 6.3% to 177,000 vehicles from the same period last year.

The South Korean car manufacturer also announced plans to construct its fifth plant in China in the city of Chongqing within the year. – BusinessNewsAsia.com