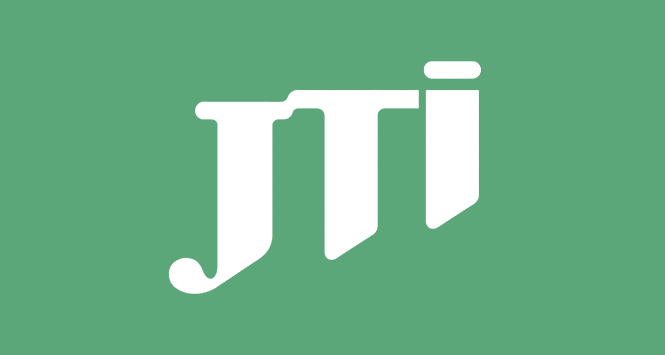 Japan Tobacco Inc. is a leading international tobacco company. Its products are sold in over 120 countries and its globally recognized brands include Winston, Camel, Mevius, LD and Natural American Spirit.

With diversified operations, JT is also actively present in pharmaceuticals and processed foods. The company’s revenue was JPY2.253 trillion in the fiscal year ended December 31, 2015.