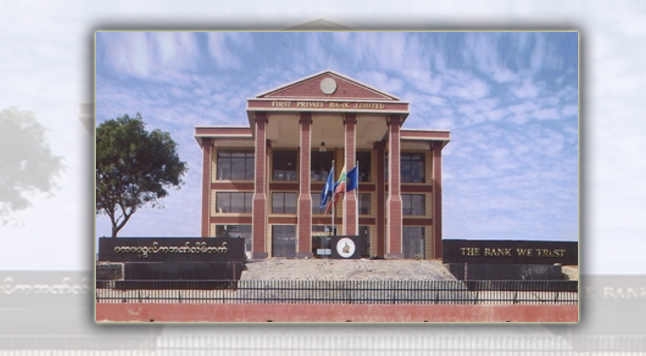 A GIZ report released late last year showed that FPB and MCB each account for around 1% of total domestic banking sector assets. There are 15 private banks that represent 3% or less of total sector assets, the report added.

The figure represents the total market capitalization as of 19 January and the value of FPB, which was calculated based on the base price announced on 19 January.