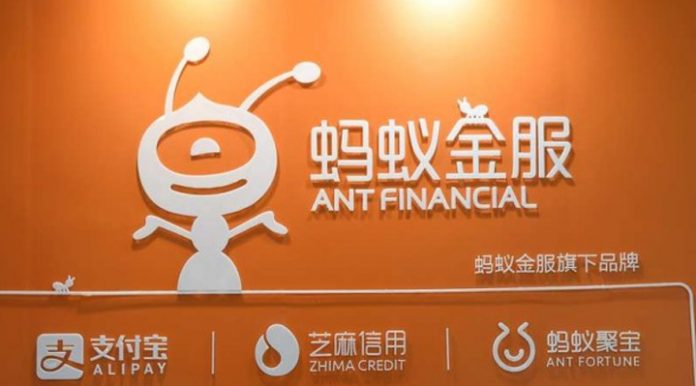 Ant Financial, the financial arm of Chinese e-commerce giant Alibaba, is further expanding its global footprint with the acquisition of American money transfer firm MoneyGram for nearly US$900 million.

The acquisition, which still needs approval from stockholders and regulators, will give Ant Financial access to MoneyGrams network of 2.4 billion bank and mobile accounts as well as to 350,000 physical locations.

Ant Financial said it will connect the money transfer firm’s vast network to its users in China and around the world.

Eric Jing, CEO of Ant Financial Services, said the acquisition of MoneyGram is a significant milestone in the company’s mission to bring inclusive financial services to users around the world.

Even after the acquisition, MoneyGram will remain headquartered in Dallas and continue to operate under its existing brand, Ant Financial said in a statement.

Ant Financial said the transaction will expand its business following its partnering with Paytm in India and Ascend Money in Thailand.

In another development, China’s central bank, the People’s Bank of China, has ordered stringent control on new loans within the country;s banking sector in the first quarter of the year to cut excess leverage in the financial system.

According to people familiar with the development but declined to comment for lack of authority, the central bank might also require bank violators to pay more deposit insurance this time.

Ahead of the Lunar New Year holiday this week, policymakers in China are trying to keep the balance between avoiding excess credit that causes asset bubbles and keeping enough funding in the financial system to meet the occasional surge in demand for credit.

Financial institutions in China have also been urged to beef up their control and management of funding for overseas investment.

The call was manifested in new guidelines on overseas investment China’s bank regulator issued this week.

The new rules are part of Beijing’s efforts to clamp down on cross-border capital outflows and stop shady investments.

Specifically, the China Banking Regulatory Commission (CBRC) told commercial banks to bolster their risk and compliance management for offshore investment projects, and step up their supervision of anti-money laundering and anti-terrorist financing activities.

The banks have been also instructed to bolster credit risk management of cross-border business and strengthen due diligence and post-loan management. – BusinessNewsAsia.com