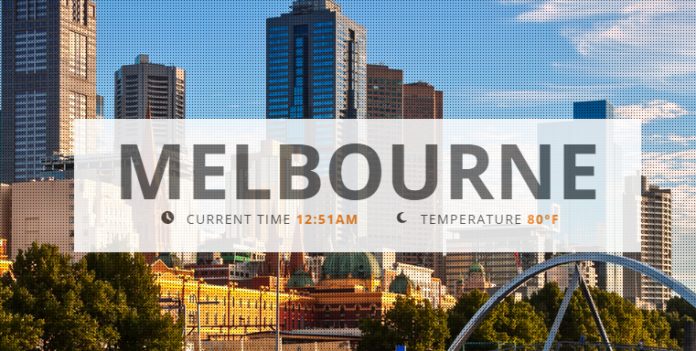 World Trade Center Melbourne, one of Melbourne’s largest integrated waterfront office complexes strategically located on the banks of the Yarra River, has been sold for $267.5 million.

Abacus Property Group with joint venture partners KKR and Riverlee Group have exchanged contracts for the sale of World Trade Center in Melbourne.

Abacus and KKR purchased 70% of the property from Riverlee Group in October 2014 for $120.4 million, valuing the entire property at $172 million at the that time.

The management team initiated a number of asset management strategies that improved occupancy from 90% to 99%.

These included the extension of the Thales lease of 8,600 square meters for a further seven years, leasing over 5,000 square meters of additional space and a capital works program that improved the NABERS green star rating of the property from 2.5 to 4 stars.

The property will yield an equity IRR of over 30%. Settlement is scheduled for June 2017.

Lantern Hotel Group (ASX:LTN) has entered into arrangements for the sale of the freehold and business of the General Gordon Hotel.

The sale is being executed by way of put and call options due to be exercised and contracts exchanged by 18 March 2017.

Completion of the sale is expected to occur by the end of March 2017. – BusinessNewsAsia.com