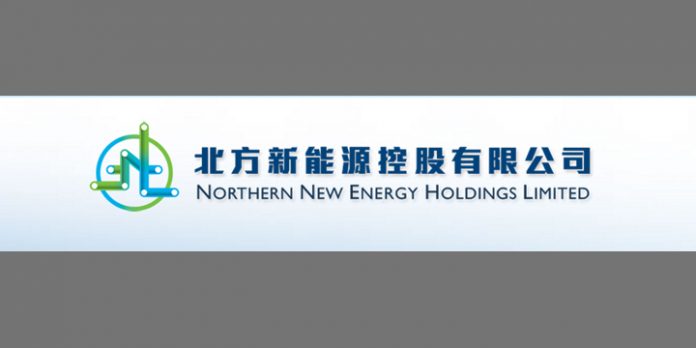 Based on information currently available, Northern New Energy is expected to record a substantial increase in the net profit for the year ended 31 December 2016, mainly attributable to (i) a substantial increase in total revenue and resulting profit of the Group mainly generated by the Group’s new energy business; and (ii) a decrease in the unaudited consolidated loss attributable to the Group’s catering business as a result of effective cost reduction and control measures plus having adopted an optimized business model.

The Company is principally engaged in the new energy development business, research & development on its relevant technologies and construction engineering.

The Company also participated in the operation of restaurants, provision of management services, sale of processed food and seafood; and has expanded to property investment business. – BusinessNewsAsia.com