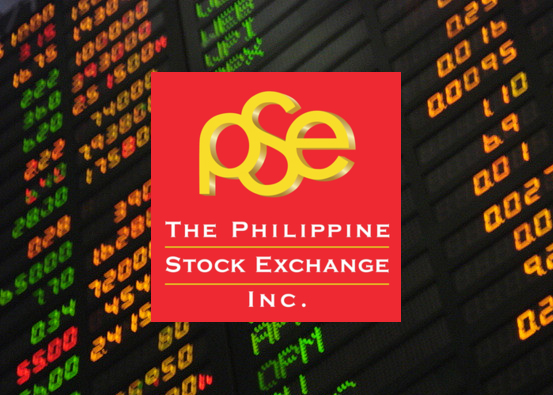 Blue chips at the Philippine Stock Exchange (PSE) ended the week with a lackluster performance, with only six of the 30 indexed stocks posting gains Friday.

Semirara Mining and Power Corporation (PSE:SCC) led gainers among blue chips on Friday with a 1.11% increase to ₱137 a share. Semirara bucked the trend of declining mining stocks caused by the government’s order to close non-compliant firms.

BDO Unibank, Inc (PSE:BDO) also gained 1.04% on Friday to end the week at ₱116.2 a share. The bank is engaged in a legal battle against the Cebu City government, which ordered the closure of one of its branches in the city, but the issue has failed to dampen investors’ interest.

San Miguel Corporation (PSE:SMC)’s stock also ended the week on a high note, gaining 0.38% to trade at P107 a share on Friday. Blue chip SMC is submitting to the PSE copy of the Order dated 14 February 2017 issued by the Securities and Exchange Commission for the shelf registration of up to ₱60 Billion worth of Fixed Rate Bonds, and the corresponding Permit to Sell for the first tranche consisting of ₱15 Billion Fixed Rate Bonds with an Oversubscription Option of ₱5 Billion Fixed Rate Bonds (collectively, the “Bonds”).

Universal Robina Corporation (PSE:URC) this week announced that it has agreed to enter into a joint venture with Vitasoy for the production and distribution of consumer goods, optimize resources and achieve market efficiency in the Philippines. The report sent URC’s stock to rise 0.37% on Friday’s close.

Megaworld Corporation (PSE:MEG) announced a number of planned development projects in Metro Manila and in the provinces. In Iloilo City, the company said it will build two new office towers to cater to the demands of the city’s growing business process outsourcing industry. Megaworld’s stock rose 0.27% on Friday.

Energy Development Corporation (PSE:EDC) joined gaining blue chips last Friday with its stock up 0.17% to ₱5.84 a share. The company’s stock rose despite the absence of a market moving news during the week. A total of 17.497 million shares exchanged hands with a value of ₱102.127 million.