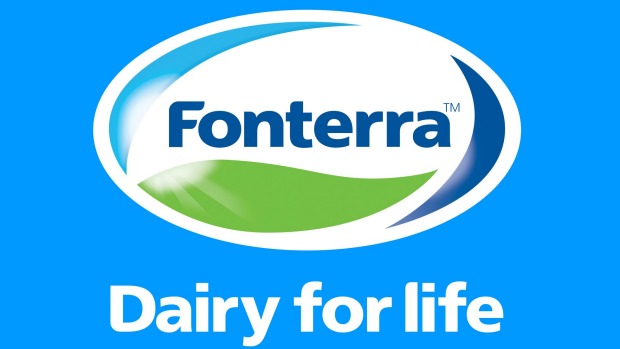 Managing Director for Fonterra Brands in the island and India claimed at a recent forum, that spikes in taxation would ultimately contribute to a scarcity in local milk production in keeping with the rise in demand.

“We’d be happy to source every drop of milk from this country,” Sunil Sethi told a panel discussion in Colombo recently.

However, Sethi explained that the International giant’s conundrum was meeting its requirement in terms of demand when the local industry was capable of supplying only 30 percent of the daily requirement for milk.

Sethi went on to add that a permanent end to end solution was required if the local dairy industry was to be self sufficient.

The discussion covered topics such as trends in dairy consumption, means of having both private and local industry stakeholders working together to overcome the industry’s challenges , were some of the key issues addressed.

While critics have looked down on dairy imports, Sethi remarked that such measures were essential to supporting the local industry till it was capable of meeting demands.

The industry encountered a further blow when the government included a 15 percent Value Added Tax (VAT) to milk being produced locally.

Owing to the lack of production, the country is forced to import close to 80,000 metric tons on average each year. The main dairy importers include New Zealand and Australia.

The country’s livestock statistics suggest that the country’s milk consumption per day amount to 1.5 million liters on average.

The local milk production on average per day in 2012 was estimated to be just 80,000 liters.

Expanding costs of maintaining farm lands, quality milk cows and technical knowledge were discussed as some of the key issues faced by the industry. – BusinessNewsAsia.com