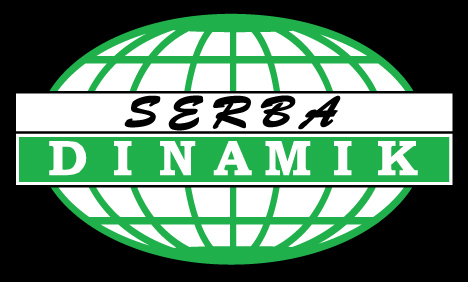 The international energy services group attributed its strong performance in the quarter ending 30 September 2016 to the group’s operating & maintenance segment, which accounted for 86.5 percent of the total revenue.

The engineering, procurement, construction and commission segment of Serba Dinamik contributed 13.5 percent of the group’s total revenue during the said period.

“We are very pleased with our performance over the year, which has been proven with the significant growth in the Group’s results,” said Serba Dinamik Holdings Managing Director / Chief Executive Director Dr. Ir. Mohd. Abdul Karim bin Abdullah.

He added that the Serba Dinamik’s revenue was mainly derived from foreign operations, with the Middle East accounting for 51.5 percent of total revenue for the period under review.

“Our local operations remained the largest contributing country, which saw contribution of 35.4 percent to our revenue, generated from our local contracts,” he added.

Serba Dinamik Holdings recently, through its wholly-owned subsidiary, Serba Dinamik Sdn, entered into a Share Purchase Agreement for the acquisition of 40 percent of the total issued share capital of Konsortium Amanie Joint Venture (KAJV) for a total consideration of MYR34.0 million.

Additionally, Serba Dinamik Sdn entered into a sale of shares agreement for the acquisition of 100 percent equity interest in Supreme Vita Industries Sdn Bhd, which is expected to be completed by the third quarter of 2017, following the last instalment of the balance total.

Through this acquisition, the group was granted an EPCC contract worth MYR289.7 million as well as a 40% share of KAJV’s profits generated from a MYR1.3 billion value contract awarded to KAJV by the state government of Terengganu on 28 April 2016. – BusinessNewsAsia.com