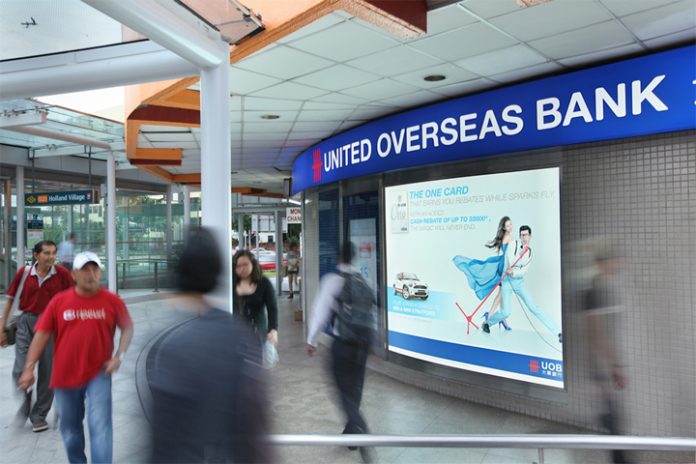 The State Bank of Vietnam made the announced during the official visit to the country by Singapore’s Prime Minister Lee Hsien Loong.

UOB deputy chairman and CEO Wee Ee Cheong said the approval is a welcome development considering the strategic importance of Vietnam and its economic potential.

“We were the first Singapore bank to open a foreign bank branch in Vietnam in 1995 and since then have maintained an unwavering commitment to the country. We look forward to continuing to work closely with the Vietnamese authorities and the local financial institutions to contribute to the development and progress of the country, its industry and its people,” Wee said.

The State Bank of Vietnam has said it will issue UOB an in-principle approval for the FOSB licence by June 2017.

Under the licence, the Bank will be able to expand its branch network in Vietnam, thereby enabling UOB to extend financial support and to offer best-in-class products and service to consumers and businesses beyond Ho Chi Minh City. – BusinessNewsAsia.com

Resiliency and optimism shine through in Vietnam across the video industry