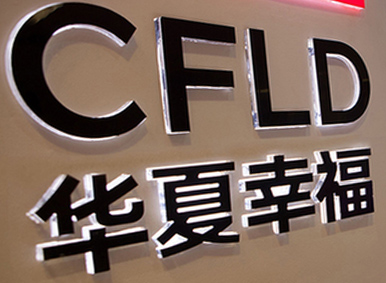 CFLD Indonesia purchased the land from PT Alam Sutera Realty. The property will be a mixed-used development, integrating it with commercial and industry clusters, Adhisaputra told Xinhua.

CFLD, established in 1998, is one of the biggest Chinese companies in the industrial estate sector and listed in Forbes Asia’s Fab 50 Companies in 2015.

CFLD’s President Jerry Zhao had said that Indonesia is listed on the company’s top priority investment outside China.

Aside from from Java Island, the Chinese real estate giant other areas in Indonesia, the fourth most populous country in the world. – BusinessNewsAsia.com