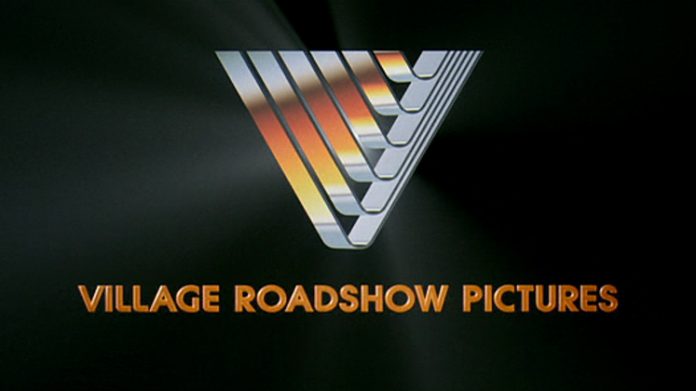 The transaction is expected to complete in the first quarter of fiscal year 2018, subject to conditions precedent, including a capital raising by mm2 and other customary conditions. It also requires approval of shareholders.

“The proceeds of the sale will initially be use to reduce debt levels while allowing the company to progress its previously announced growth strategies,” Village Roadshow disclosed.

The sale of VRL’s stake is by way of a sale of 50 percent of the shares in the Hong Kong incorporated parent company of Golden Village and will not affect the operations of the business.

Village Roadshow is an Australian mass media and entertainment company with interests in a diversity of fields, including cinema, theme parks, film production and distribution.

The company is a publicly listed entity on the Australian Securities Exchange. It is majority owned by Village Roadshow Corporation, run by CEO Robert Kirby, John Kirby and Graham Burke.

READ ALSO: Melbourne IT to Acquire WME Group for $39 Million

The stock of Village Roadshow (ASX:VRL) gained 2.78 percent on Tuesday trading to 3.70 a share following the report. The stock has a 52-week low of 3.22 and a high of 5.57.- BusinessNewsAsia.com