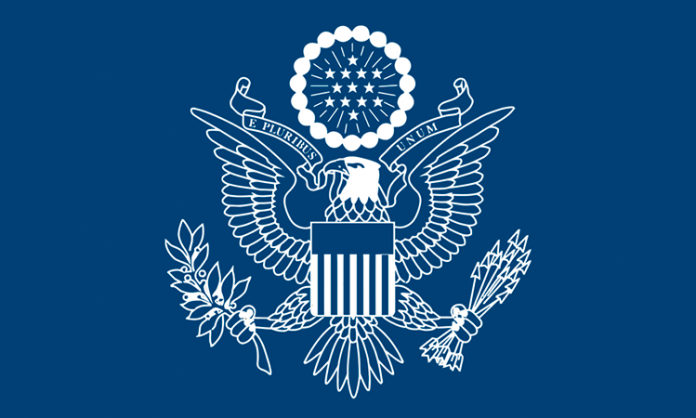 The U.S. Embassy in the Philippines congratulates the Philippine National Police (PNP) for a series of successful operations resulting in the arrest of Elizabeth Grino and Ronie Velasco for arms smuggling. This operation was undertaken thanks to close coordination between the PNP, the U.S. Immigration and Customs Enforcement (ICE) Homeland Security Investigations (HSI), and the Bureau of Alcohol, Tobacco, Firearms, and Explosives (ATF) in Sacramento, California.

Grino and Velasco were caught during a buy bust operation in Makati City on June 8, 2017 after a number of illegal sales of the Glock full automatic firearms selector switches (SEARS) to buyers in the United States. They were arrested for violation of the Philippine Republic Act (RA) 10591, Comprehensive Firearms and Ammunition Regulation Act, a no-bail offense. PNP, ATF, and HSI Manila are working together to have charges filed against the two, who are representing Royal City Tactical, for the manufacturing and shipping of the Glock full automatic SEARS to the U.S. – BusinessNewsAsia.com