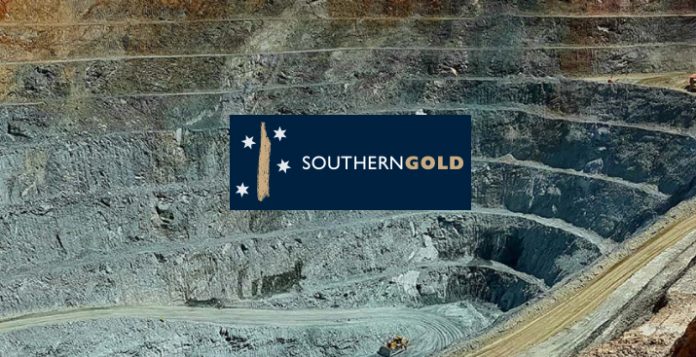 The Gubong Gold Mine was historically South Korea’s second largest gold mine with multiple gold bearing quartz veins being mined over a 60 year period.

In a disclosure to the Australian Securities Exchange (ASX), Southern Gold said the approval will allow its development partner, London Stock Exchange-listed Bluebird Merchant Ventures, to achieve access and begin its process of project assessment under the Farm-In and joint venture agreement signed with Bluebird in March this year.

Bluebird indicates that there is more than 50 kilometers of level development accessed by two vertical shafts and six inclined shafts in what was a substantial mining operation.

“Bluebird will now proceed to re-open the mine, conduct preliminary assessment works, and complete an evaluation of re-starting operations at the mine,” Southern Gold said.

The company has also been active on community relations and management of regulators more broadly and has been extremely pleased with the response of the local community and South Korean regulators. – BusinessNewsAsia.com