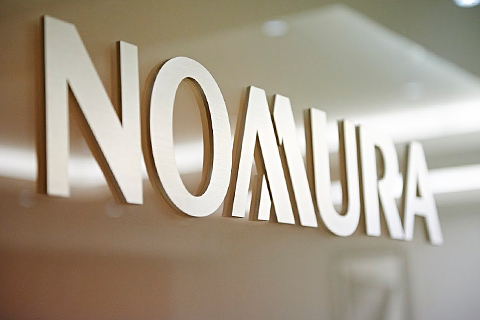 Citing improving exports and construction investment in South Korea, Japanese bank Nomura Holdings raised its economic growth forecast for the country for this year to 2.7 percent.

The outlook was raised from 2.4 percent but the bank warned that South Korea’s economy is likely to show signs of mild growth in the second half of 2017 partly due to China’s retaliatory measures against the deployment of an advanced US anti-missile system.

Nomura’s upward revision for the South Korean economy was among the revisions made by various international banks. For its part, the Bank of Korea upgraded its growth forecast for the country to 2.6 percent in April.

Specifically, the South Korean finance ministry has tightened its monitoring of the local financial market and keeping a close watch against any shockwaves spreading into the market and the real economy because of the missile launch.

An official from the Ministry of Strategy and Finance, who declined to be named, said the ministry is checking into possible fallout from the North Korean provocation, though limited impact is expected. – BusinessNewsAsia.com