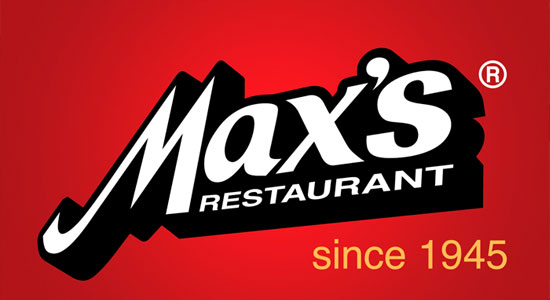 PHILIPPINES – Max’s Group (PSE:MAXS), the largest operator in the Philippine casual dining segment, is building seven Sizzlin’ Steak outlets in the United Arab Emirates (UAE) over the next five years.

In a disclosure to the Philippine Stock Exchange, Max’s Group Inc said it has partnered with Kasamar Holdings to bring Sizzlin’ Steak into the Middle East region.

“We are witnessing the emergence of Sizzlin’ Steak as a global mainstream brand. At the same time, we are pleased with our partnership with Kasamar Holdings to introduce our hot plate concept to the UAE,” said Max’s Group, Inc. President and Chief Executive Officer, Mr. Robert F. Trota.

This marks the fourth development contract signed by MGI for the year, adding to an
active pipeline of more than 130 stores slated to operationalize in the coming years.

Kasamar Holdings is a family-led enterprise based in Abu Dhabi engaged in three
principal investment verticals: private equity and venture, real estate, and public
securities. In addition, KH operates one of the largest private healthcare providers in the United Arab Emirates.

It likewise has diversified interests in retail and medical equipment distribution.

Kasamar Holdings plans to assemble a portfolio of acclaimed food brands that will primarily cater to the local market.

“We are excited to enter this space with one of the most reputable food and beverage
names from the Philippines. We genuinely believe in the uniqueness and value proposition offered by Sizzlin Steak. We look forward to launching our first shop in the UAE by early next year with the intent to accelerate rollout in the long-term. I am confident the brand will be positively received by the local community due to its mainstream appeal,” stated Mr. Mo Bississo, Director at Kasamar Holdings.