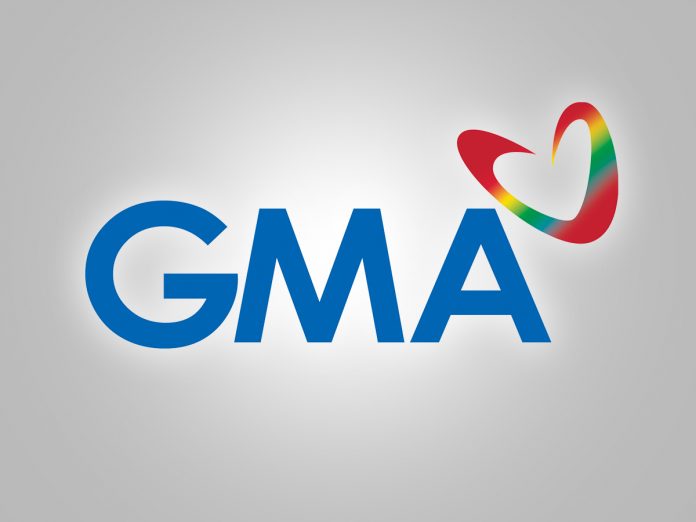 Absolute airtime sales year-on-year, however, was reduced by 10 percent due to the absence of last year’s political advertisements amounting to about P1.5 billion.

The Company posted substantial revenue growth from its international operations and other businesses which rose to P1.268 billion in nine months, up by 12 percent or P138 million year-on-year.

Meanwhile, despite the significant boost in last year’s top line by revenues from political advertisements, GMA’s consolidated revenues from January to September 2017 slipped by only a single digit or 8 percent.

Notably, GMA managed to keep its total operating expenses at bay even with the production of top caliber TV programs during the period, recording an OPEX increase of only 2 percent at P8.583 billion.

With the absence of political ads, earnings before interest, taxes, depreciation and amortization (EBITDA) wrapped up at P4.492 billion, down 21 percent or P1.178 billion from the same period last year.

GMA Network remained the frontrunner in national urban TV ratings (NUTAM) during the third quarter of the year, garnering an average total day people audience share of 42.5 percent, ahead of ABS-CBN’s 37.7 percent, based on data from Nielsen TV Audience Measurement.

“We are confident that we will be able to sustain our TV ratings leadership for the remainder of the year, as we continue to lead our competitor entering the last two months of 2017,” said GMA Network Chairman and CEO Felipe L. Gozon.

NMI and its subsidiaries are well poised to mark the year as one of significant growth and achievements as the team capped off the third quarter with an increase in consolidated net income of 160 percent and a climb in gross sales of 39 percent.

Online advertising sales also kept an upward trajectory with a year-todate (YTD) growth of 116 percent to P188.4 million versus the same period in 2016. MediaMerge gained the most for this period as its net profit skyrocketed by 1023 percent while Digify, Inc. steadily increased by 23 percent.

Metrics for the GMA portal were better overall with pageviews for GMANetwork.com reaching more than 1.58 billion in nine months, or a growth of 12 percent from last year.

The growth was mainly due to the increase in pageviews from the GMA Entertainment website which improved by 79 percent while its average monthly users expanded by 20 percent year-on-year.

The readership base for GMA News Online, on the other hand, was also stable as average monthly users rose by 5 percent this year.

GMA Worldwide (GWI), the Network’s subsidiary responsible for syndicating Kapuso programs to the international market, has improved its net income by 81.5 percent versus last year.

Recently, GWI was able to ink a partnership with Thai company JKN Global Media which will air GMA dramas on Thai TV next year.

GMA Records, on the other hand, generated a net income growth of 277 percent from the same period last year. – BusinessNewsAsia.com