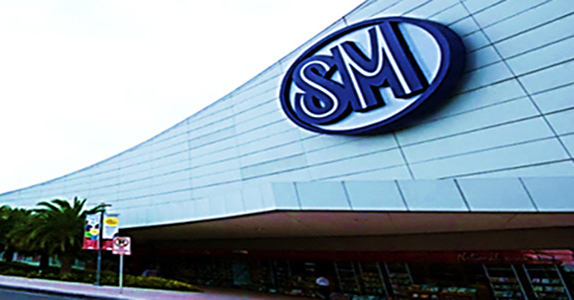 “SM Prime’s recent developments and expansion programs in various progressive cities in the Philippines have contributed significantly to the Company’s strong performance in the first nine months of 2019. Our core businesses, led by the malls and residential segments, are set to sustain the strong performance as we approach the fourth quarter of the year,” SM Prime President Jeffrey C. Lim said.

SM Prime’s Philippine mall revenues recorded an 8% growth in the first nine months of the year to P42.03 billion from P38.86 billion of the previous year, while same-mall-sales growth is sustained at 7%.

SM Prime’s residential business segment, led by SM Development Corp. (SMDC), account for 38% of the Company’s consolidated revenues. The group reported a 26% growth on its revenues for the first three quarters of the year to P31.92 billion from P25.26 billion of the same period last year. Gross profit margin improved to 53% from 50%.

Sales from SMDC’s recent projects in Pampanga, Cavite, Quezon City, Rizal and Parañaque City, as well as the fast take-up of various Ready-For-Occupancy (RFO) projects, particularly those located within Mall of Asia Complex and Makati Central Business District, were the primary drivers of growth in the residential business segment.

SM Prime’s Commercial Properties Group (CPG) and SM Hotels and Convention Centers (SMHCC), posted a combined revenue growth of 11% in the first nine months of the year to P6.83 billion from P6.17 billion of the same period last year.