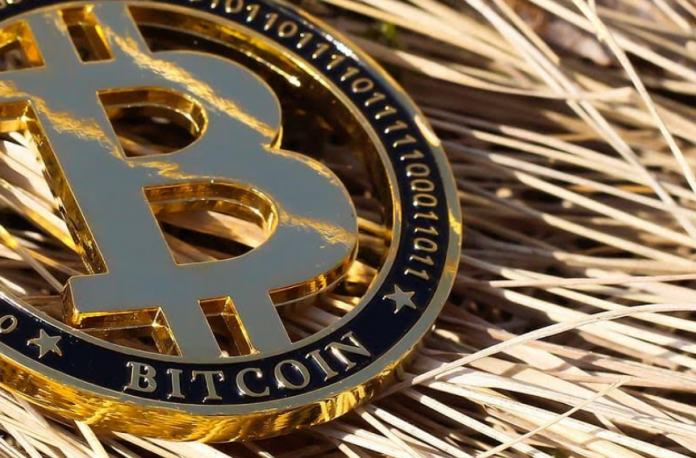 With stock markets around the world having wrapped up Q1 2020 with sustained (and in some cases ongoing) crashes, many investors are looking for other places to protect and grow their money. The truth of the matter is that investment generally is an uncertain prospect in the current economic climate. For those who are curious about potential alternative markets though, there are three in particular that come to mind.

Gold is a popular commodity in ordinary times, and one that people tend to look at more seriously when the markets are struggling. The precious metal has a reputation for showing strength when the markets show weakness, and thus for providing security in difficult financial times. The validity of this reputation is debatable (in that no investment is ever guaranteed to be secure). But so far, gold has generated interest in the present situation. Forbes wrote about a “record-breaking buying binge” in the gold market in early April, and the price of the metal has held its ground.

As for where and how to invest in gold, it tends to work much like opening a stock trading account: You can find a reputable gold broker online, sign up, and start trading. That said, some also trade through the acquisition of physical gold (which can be stored in secure locations rather than actually shipped to you), or by inviting in gold ETFs or even mining company stocks.

The forex market is another option that, like gold, is popular in general but sometimes even more appealing to traders when markets struggle. Unlike gold, forex is often closely tied to those markets, in that it is a market comprised of currency values, which can drop when economies struggle. However, the forex trade isn’t typically about investing in a given currency and hoping for gains; rather, it’s about capitalising on volatility, and profiting on the shifting differences between currency prices. Some traders are drawn to forex when markets struggle simply because these conditions can in fact produce more volatility.

When it comes to the practical matter of forex trading, it’s arguably the simplest alternative method we’ll discuss here. FXCM’s guide to opening a forex account details how users can start the process through a few quick steps: finding a forex broker online, entering basic information, setting up an account, and starting your trades.

Finally, there’s bitcoin, which is an increasingly popular alternative investment, but which is also the source of a lot of confusion. First and foremost, investors have a hard time figuring out where major governments stand on cryptocurrency, or what regulatory measures are in place. For example, we wrote the piece ‘China Warns Bitcoin Exchanges’ a few years ago, citing China’s efforts to tighten regulation over digital currency — but today, China is more lenient, and is even developing a digital currency for its own central bank. Additionally, traders are still trying to figure out just what kind of an investment bitcoin might be during an economic downturn. Some believe it has performed as a gold-like hedge in the current situation; Wired wrote about its failure to shine, suggesting the market crashes gave bitcoin its golden opportunity and it failed to impress.

Even with these conflicting ideas and points of confusion though, bitcoin makes for an interesting alternative in that it’s decentralised, and thus not attached to struggling world economies. Additionally, trading is fairly straightforward. While there’s a slight learning curve, it mostly comes down to setting up an account with an online or mobile cryptocurrency exchange and making purchases (though some do also buy bitcoin to store offline in hardware or paper wallets).

Each of these alternatives carries its own potential risks and rewards, and as stated the broad climate for investing is currently full of uncertainty. Nevertheless, with some straying from traditional markets, these are among the popular alternatives drawing attention.