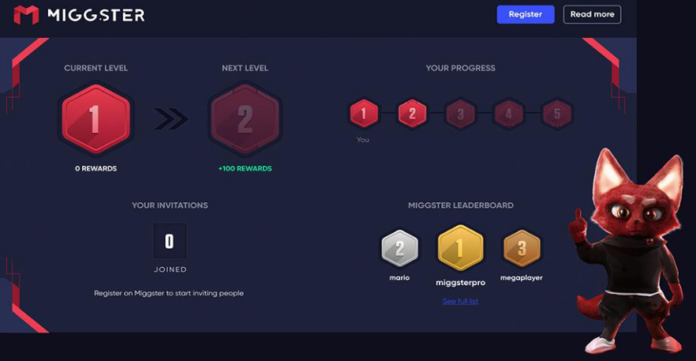 MIGGSTER has recorded a further 1.2 million user pre-registrations, increasing total pre-registrations to 3 million in the first week, which Emerge describes as a demonstration of strong user interest.

The strong growth in pre-registrations continues as TIM’s network of more than 12 million affiliate members across 150 countries markets promote MIGGSTER.

“This will expand the global reach attracting platform subscribers beyond the more than 12 million network member affiliates,” the company said.

Members are incentivised to attract new members and their relative success is tracked on a leaderboard prior to the MIGGSTER Mobile launch date.

This platform will be the first product launched into the MIGGSTER community.

MIGGSTER Mobile will be made available globally, subject to all jurisdictional legal and compliance requirements. – BusinessNewsAsia.com