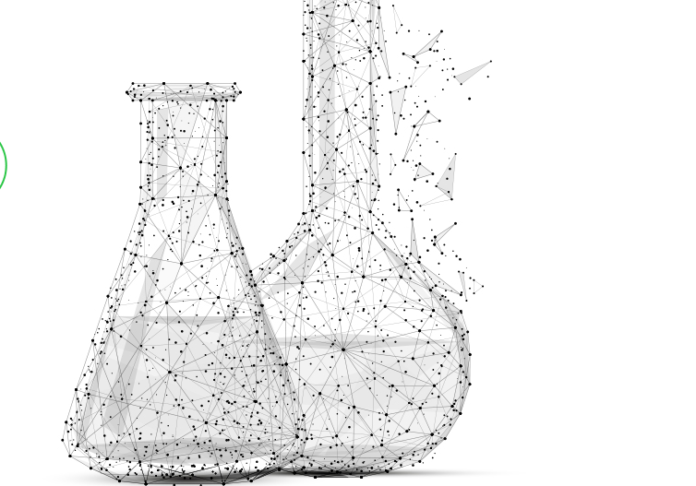 CureLab’s partners in the region will test the efficacy of the company’s DNA-based products against cancers and non-cancerous diseases of chronic inflammation.

CureLab intends to receive market approval for commercialization in the GCC region. Local hospitals and universities will be able to both participate in on-going international trials and become the first research centers to initiate new clinical studies — potentially preceding trials with medical centers in Europe and the USA.

CureLab has appointed Jihad Fakhreddine as director of business development, representing CureLab in the region. Fakhreddine is a University of California graduate with post-graduate education at Caltech. After 20+ years of successful business development in the USA and Switzerland, he moved to Dubai to lead international healthcare and fundraising projects.

“There are horrible diseases that are dominant in the GCC region and rarely seen in the West,” said Jihad Fakhreddine. “Now, with CureLab’s unique mechanism of action, I am hopeful that we can alleviate the pain and suffering of these patients. We will conduct local research to address this local healthcare tragedy while uniting local and American biomedical talent.”

Dr. Alexander Shneider, CureLab Oncology founder and CEO, commented on the timing of CureLab’s arrival in the GCC region: “I believe that a true renaissance is underway in the region. By combining the financial might of Arab investors with American and Israeli startups, the fruitful seeds of American and Israeli companies will take root in the fertile soil of Arab countries. The GCC market is lucrative, and the tax policies in Dubai are attractive. Most importantly, when Arab patients start visiting Israeli hospitals in addition to American facilities, it will take people’s diplomacy to an entirely new level and the region will flourish.” – BusinessNewsAsia.com