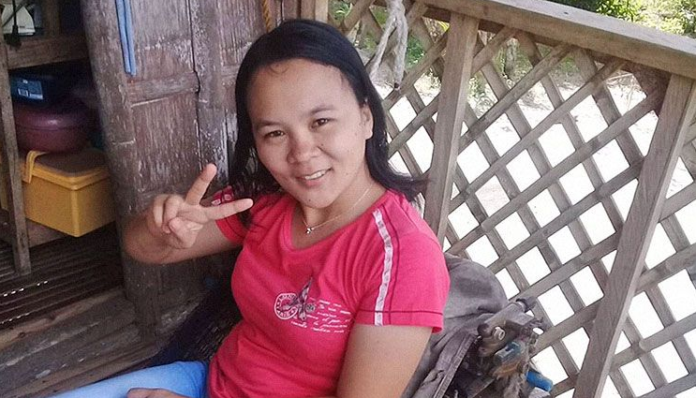 A court in Kuwait has sentenced the female employer of slain overseas Filipino worker (OFW) Jeanalyn Villavende to death by hanging, according to the Philippine Embassy in Kuwait

“According to the lawyer engaged by our Philippine Embassy in Kuwait, Fawziya Al Sabah, the Court’s decision was fair and in accordance to the law and Sharia as the accused assaulted OFW Villavende for days, and imprisoned her in a room until her death,” said Foreign Affairs Undersecretary Brigido Dulay.

The husband of the employer was also sentenced to four years imprisonment because he tried to cover-up the crime.

Villavende, who hailed from Normal, South Cotabato, flew to Kuwait in July 2019 to work as a domestic helper. She was found dead in December 28, 2019 after she was assaulted and then killed by her female employer, court records showed.

Base don the unofficial translation of the report released by the Kuwait government, the assault on Villavende started since October 2019. Her body was immediately autopsied by the National Bureau of Investigation last January 2020.

“There were also old healed wounds indicating that Villavende had been battered weeks prior to the fateful incident,” Guevarra added. – BusinessNewsAsia.com