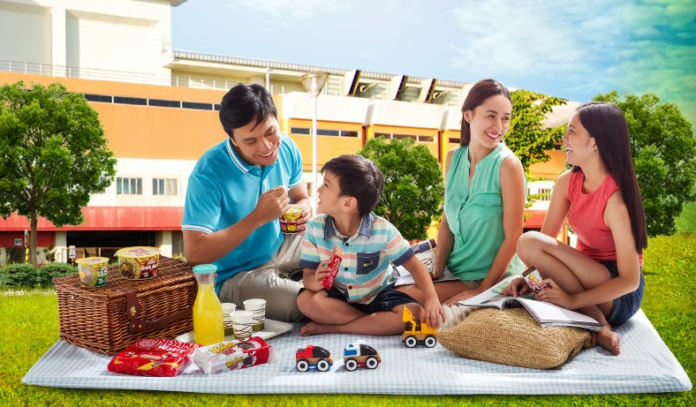 Monde Nissin, the company behind the popular instant noodle brand Lucky Me!, is considering an initial public offering (IPO) that could reach as much as $1 billion, according to a Bloomberg report, in what could be the biggest offering in the Philippines.

There is no definite decision yet on the listing as talks are at an early stage, according to a source interviewed by Bloomberg. Monde Nissin may also decide not to proceed with a listing.

Monde Nissin is a Philippine-based company that manufacturers noodles, biscuits, packaged baked goods, and culinary aids under the brands Lucky Me!, Nissin, Voice, Bingo, and Monde.

Monde Nissin, founded by Betty Ann in 1979, has been consistently included in the top 50 corporations in the Philippines based on gross revenues. It was incorporated as Monde Denmark Nissin Biscuit Corporation in 1979 and began manufacturing operations in 1980.

Among its first products were Nissin Butter Coconut Biscuits and Nissin Wafers.

Shares of Converge ICT Solutions Inc, howevere, closed 9.4 per cent lower in their market debut, marking a disappointing opening for the Philippine fibre broadband provider that completed the country’s second-largest IPO at $600 million.

Aside from Monde Nissin, the Philippine’s electricity grid operator, National Grid Corporation of the Philippines (NGCP), is reportedly also looking at conducting an IPO that could raise as much as $1 billion.

Converge’s IPO is the biggest so far in the Philippines since CEMEX Holdings Philippines Inc’s $539 million share sale in 2016. – BusinessNewsAsia.com