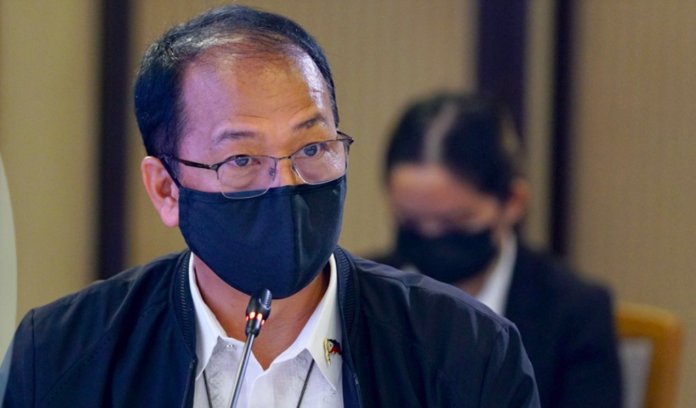 The government has secured ample supply of COVID-19 vaccines that could be administered throughout August as the country received a total of 27.9 million doses of the jabs out of the 164 million doses for procurement, the country’s vaccine czar said on Monday.

Galvez, who is also the chief implementer of the National Task Force Against COVID-19, said they expect to receive the remaining 136.1 million doses or 83 percent within six months.

Of the total number of vaccines delivered, 15.1 million doses were administered; 10 million as first dose and 4.7 million as second dose, according to Galvez.

So far, more than 4.7 million Filipinos are fully vaccinated after the Philippines has breached the 15 million mark of administered COVID-19 vaccine doses last July 17, he stressed. It only took government three days to administer one million jabs after it reached 14 million last July 14.

The government also reached the highest throughout last July 15, with 391,283 jabs.
It also achieved the highest number of jabs administered on a weekly basis after administering 1.8 million doses last week, he reported.

Galvez said the arrival of more vaccines in the country is the reason why more Filipinos are receiving their jabs in the past few days.

Last month, the Philippines only received 9 million doses, but this month, it already had more than 10 million doses considering it’s just mid-July, the vaccine czar said, adding they expect to receive an additional 9,353,340 doses.

Another 3.2 million dosages of Johnson & Johnson vaccine are also being deployed to different areas.