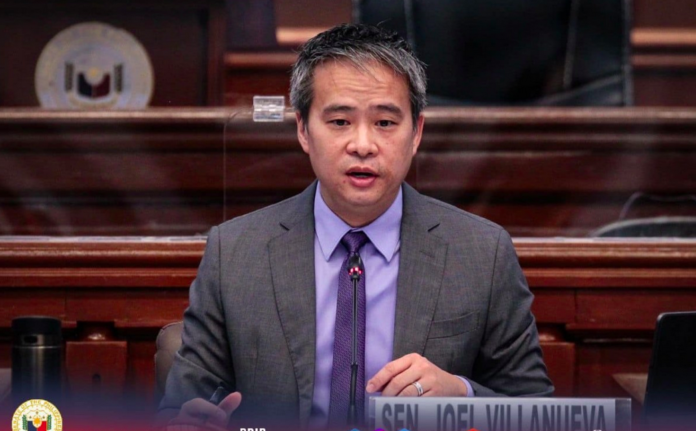 Now that a temporary freeze has been imposed on the implementation of a BIR regulation erroneously increasing taxes on private schools instead of reducing them, Senator Joel Villanueva reiterated the importance of making the provisional stay permanent by amending the law.

At the same time, Villanueva lauded the Department of Finance for putting a stop, albeit temporary, to a misreading of the intent of the Corporate Recovery and Tax Incentives for Enterprises Act (CREATE Act) when the BIR increased taxes for academic institutions a revenue regulation issuance.

The DOF, through the BIR Revenue Regulation No. 14-2021 issued on July 26, suspended the implementation of RR 5-2021 that imposes a tax rate of 25% on private schools, which is more than the previous 10% it enjoyed pre-pandemic, due to an erroneous interpretation of CREATE.

Villanueva welcomed the suspension and asked his colleagues in the legislature to support Senate Bill No. 2272, the bill that would clarify the language in the supposed tax relief law. Villanueva co-authored and co-sponsored the measure filed by Senator Sonny Angara in May.

“Hindi po nakaukit sa bato ang isang batas. The challenge now is on the House and the Senate to pass the amendatory bill. The revenue regulation is a conditional freeze. It is up to the legislature to make it permanent,” he said.

Villanueva pointed out that the freeze in implementation of the said revenue regulation may actually result in government saving funds and avert the exodus of students from private schools to public education institutions.