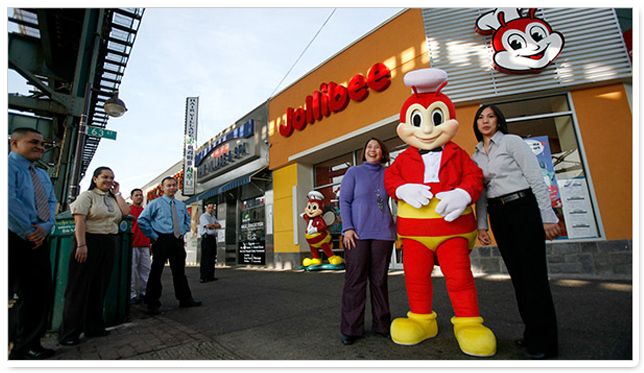 Jollibee Foods Corporation (JFC), one of Asia’s largest Asian food service companies disclosed today that it will buy the shares of the remaining partners in the fund that owns the Tim Ho Wan brand. Its wholly-owned subsidiary Jollibee Worldwide Pte. Ltd. (JWPL), which already owns an 85% participating interest in the fund shall pay SGD71.56 million to purchase the remaining 15% interests of other investors in Titan Dining LP (“Titan”), the private equity fund which ultimately owns the Tim Ho Wan brand and company-owned THW stores.

JFC invested SGD45 million in Titan in May 2018 to own a 45% participating interest in Titan Dining which was the master franchisee of Tim Ho Wan in the Asia Pacific region. JFC stated at that time that by investing in the fund, it would have the opportunity to acquire a substantial ownership of Tim Ho Wan’s master franchise in the Asia Pacific region through a purchase mechanism provided for in the investment agreement. To prepare for this eventuality, JFC would open a franchise operation of Tim Ho Wan in Shanghai, People’s Republic of China (PRC).

In September 2020, JFC through a joint venture with Titan Dining opened a Tim Ho Wan restaurant in Shanghai, the first THW outlet in Mainland China. The joint venture now has three THW outlets in Shanghai with the latest opened only in July, 2021. JFC plans to aggressively expand Tim Ho Wan in Mainland China with a target of reaching 100 restaurant outlets within the next four years.

JFC aims to build as an important part of its portfolio a significant business serving Chinese cuisine in different parts of the world. Currently, JFC has five brands serving Chinese cuisine: Chowking, a Chinese fast casual concept with presence mostly in the Philippines (607 stores worldwide); Yonghe King, a Taiwanese food-inspired restaurant chain in China which is famous for its freshly prepared soya milk (364 stores); Hong Zhuang Yuan, a full-service restaurant chain in Beijing, PRC which serves congee and other hot dishes (35 stores); Panda Express in the Philippines (3 stores), America’s favorite Chinese kitchen that is best known for its wide variety of original recipes; and, Tim Ho Wan (3 stores) in China which offers delicious authentic Hong Kong dim sum at a great value for money.