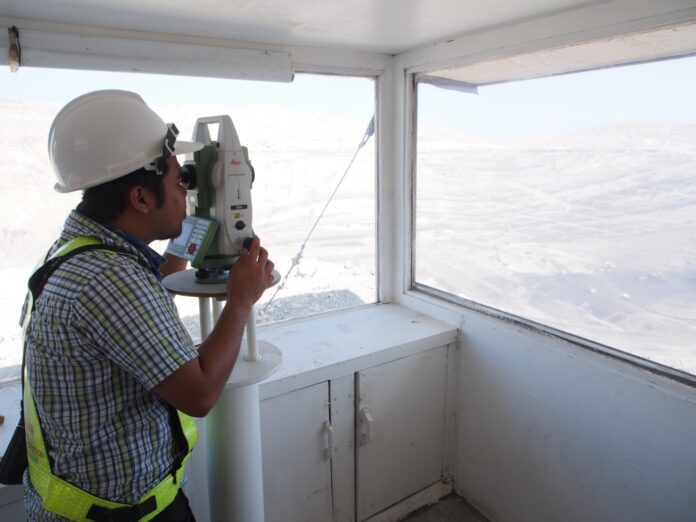 Integrated energy company Semirara Mining and Power Corp. (SMPC) has turned over close to P1.7 billion in royalty payment to the Department of Energy for the second quarter, the highest ever in its history.

SMPC was able to generate the record-setting quarterly payment after recognizing P14.8 billion in revenues on the back of all-time high coal sales and higher average selling prices.

“The pandemic has taken a significant toll on our country. We hope that our contribution can help boost our government’s response against COVID-19,” said SMPC president and COO Maria Cristina C. Gotianun.

Of the P1.7 billion, more than P1 billion will be retained by the national government.

In accordance with the law, the rest will go to the host local government units of the SMPC mine site. The province of Antique will receive P136 million while the municipality of Caluya and Barangay Semirara will receive around P300 million and P230 million, respectively.

SMPC is the only vertically-integrated power producer in the country that mines its own fuel. The largest domestic coal producer, it supplies affordable fuel to power plants, cement factories and other industrial facilities across the Philippines.