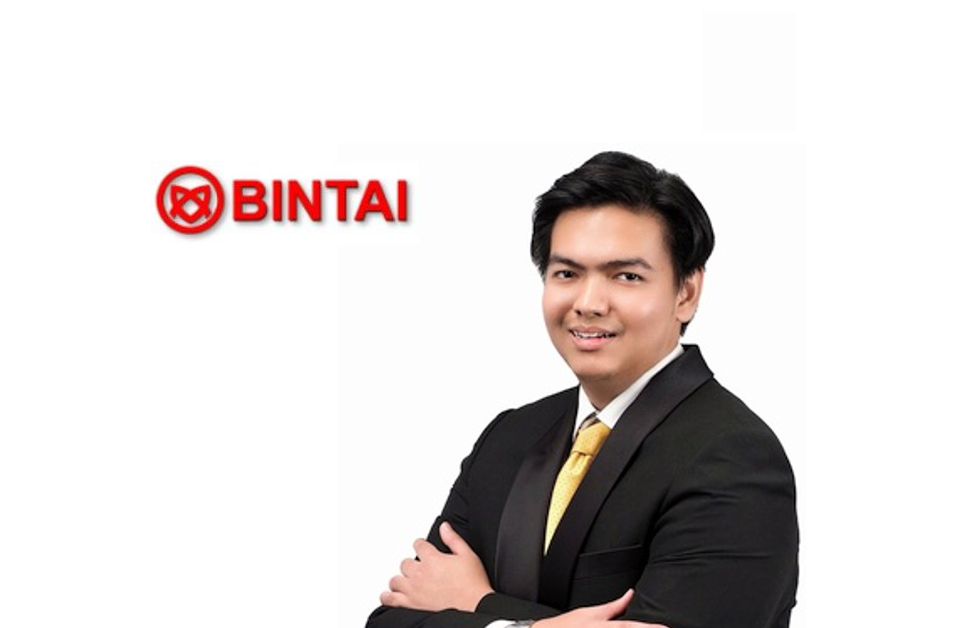 Bintai Kinden Corporation Berhad (Bursa: BINTAI, 6998), a mechanical and electrical (M&E) engineering services specialist, is pleased to announce that shareholders have approved all resolutions at the 28th Annual General Meeting (AGM) of the Company held today on a virtual platform.

The resolution to allow the board of directors the authority to allot and issue shares that does not exceed 10% of the total issued shares of the Company at the time of the issue to be in force up to the conclusion of the next AGM was also approved by shareholders. In addition, shareholders also waived statutory pre-emptive rights to be offered Bintai Kinden shares ranking equally to existing issued shares in accordance with Section 85 of the Companies Act, 2016 and with Clause 52 of the Company’s constitution.

Messrs. HLB Ler Lum Chew PLT was also appointed as the auditors of Bintai Kinden and shareholders authorised the directors to fix their remuneration. Other resolutions passed included the payment of directors’ fee amounting to RM108,000 for FY2022 and approving directors’ other benefits payable up to an amount of RM10,000 from 16 September 2022 to the next AGM of the Company.

Azri Azerai, Executive Director of Bintai Kinden said, “We would like to thank shareholders for their continued support and confidence in us. We will endeavour to ensure that their interests as well as the interest of other stakeholders are safeguarded as we work to grow the business.”

“While the global economic outlook is increasingly challenging, we will continue to leverage on our core M&E engineering expertise to seek opportunities in Malaysia and around the region. We have in recent months also explored the Middle East market, a region with a lot of potential given the growing population and expanding economic activities.”

Bintai Kinden’s orderbook covering M&E and oil and gas (O&G) projects currently total RM120.43 million. The Company was recently granted approval for a license by Petroliam Nasional Berhad (Petronas) under the Standardised Work and Equipment Categories Code, to bid for O&G projects that come under Petronas.

About Bintai Kinden Corporation Berhad
Bintai Kinden Corporation Berhad is a multidisciplinary building and industrial service engineering outfit founded in 1973. The Company has designed, installed and commissioned systems that include the full range of engineering services for commercial buildings to industrial complexes. Headquartered in Malaysia, Bintai Kinden has worked on projects in Southeast Asia, China and the Gulf region of the Middle East. For more information, visit bintai.com.my.