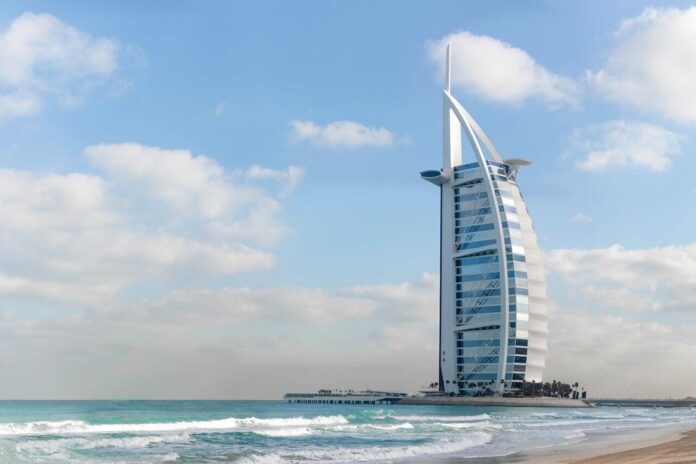 Planned Dubai hotels will account for 76% of new keys adding to the UAE’s existing 200,000 rooms. The total investment in the UAE’s hospitality sector is valued at USD 32 billion as per the data shared by global property consultancy, Knight Frank.

The UAE’s hotel development pipeline is expected to experience a 25% growth by 2030 as more global travellers continue to book cheap flights and make their way to the gulf country.

According to Faisal Durrani, Knight Frank’s Head of Middle East Research, “Dubai is set to account for the lion’s share of this total, with 76% of all new rooms coming to the emirate, which already has over 130,000 rooms. This stockpile of hotel rooms is already higher than cities like London or New York.”

Turab Saleem, Head of Tourism and Hospitality, states that the UAE’s impressive hotel portfolio expansion clearly focuses on the luxury end of the price spectrum. The analysis shows that 70% of all the rooms planned will fall in the 4* and 5* categories.

International operators continue to flock to the UAE

As per the analysis, Durrani maintains that the proportion of international hotel operators in the UAE will rise from 56% to 60% as a result.

“Hilton Hotels will add the most rooms overall, with close to 5,000 new keys expected by the end of the decade, a 43% increase on today.”

Managing nearly 25,000 rooms across familiar brands such as Hilton, Fairmont, Ibis and Pullman, the UAE will see the Accor Group cementing itself as one of the UAE’s major hotel room operators by 2030, the data shows.

Finally, Knight Frank concludes that while the UAE’s Dubai, Abu Dhabi, and Sharjah are currently leading the region in terms of hotel performance, a major shift in the tourism landscape is to be expected as the Saudi government looks to implement its Saudi Vision 2030 framework.