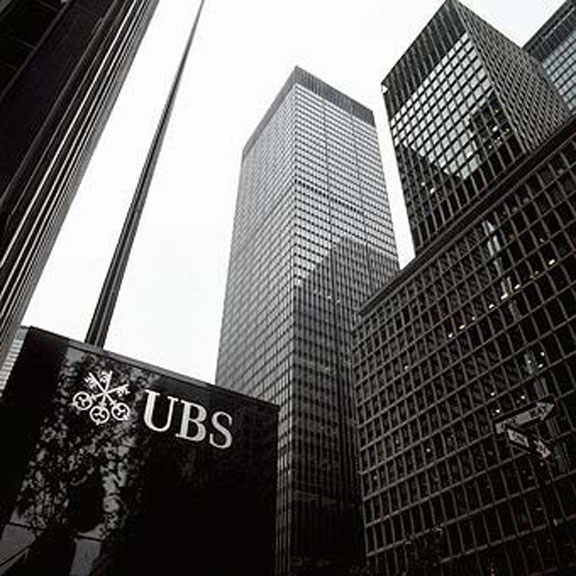 Chen, former Commonwealth Bank of Australia’s CEO for China, will also be nominated as executive director in addition to her role as China head of wealth management, UBS said.

Aside from being the China CEO of Commonwealth Bank of Australia before joining UBS in 2014, Chen also held various positions at Standard Chartered Bank.

UBS, meanwhile, maintained its 2015 forecast for GDP growth in China at 6.8%, citing the downward pressure that the Chinese economy is facing.