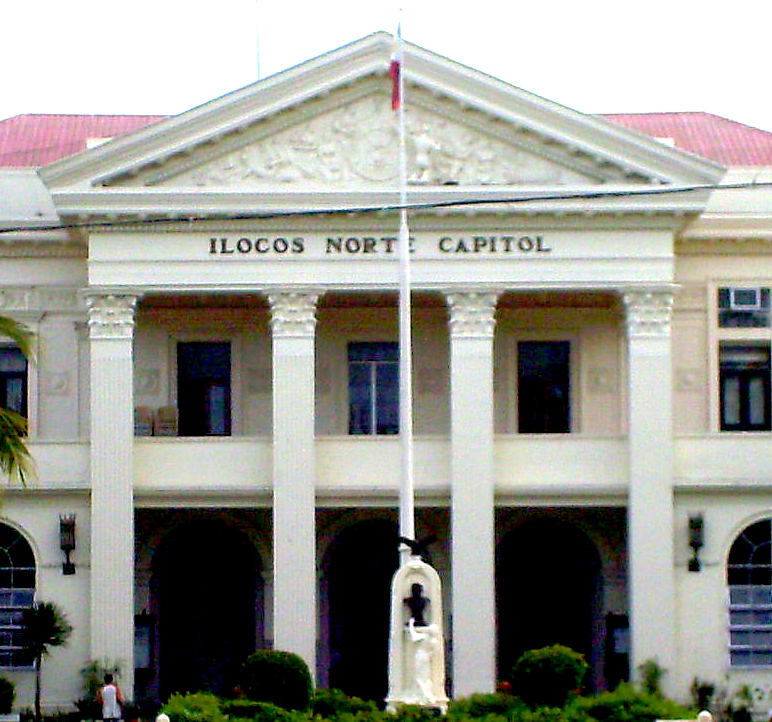 LAOAG CITY, Philippines – A magnitude 4.5 earthquake rocked the province of Ilocos Norte Wednesday noon, two days after an earthquake of almost similar magnitude hit the provinces of Bohol and Cebu in the Visayas.

The Philippine Institute of Volcanology and Seismology (Phivolcs) said the epicenter of the earthquake was registered 22 kilometers off Pagupud town and had a depth of 11 kilometers.

Phivolcs said the quake was tectonic in origin

The earthquake, recorded at 12:04 on Wednesday, was also felt in the towns of Laoag, Pasuquin, Pagudpud, Burgos, Ilocos Norte and Claveria in Cagayan.

Intensity 3 was recorded in the towns of Sarrat, Marcos and Paoay while intensity 2 was raised in Sinait and Vigan City, Ilocos Sur.

Initial assessment conducted by the disaster officials of Ilocos Norte showed no major damage to properties caused by the earthquake.

No major damage was recorded during the said earthquake and Phivolcs said the earth movement last Monday was an aftershock of the 7.1 magnitude earthquake the damaged parts of Cebu and Bohol in 2013. – BusinessNewsAsia.com