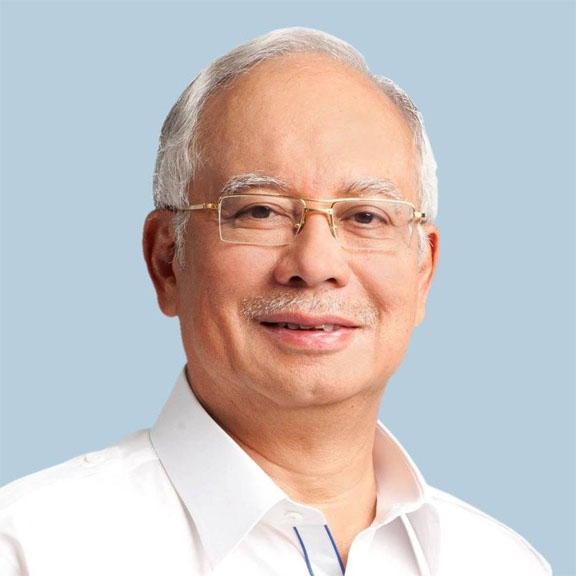 In a post on his Twitter account, the Malaysian Prime Minister said Malaysia condemns the attack in Kenya and stressed that extremism committed in the name of Islam will always be rejected in his country.

“Msia condemns the attack in Kenya and rejects extremism committed in the name of Islam. Islam is a religion of peace, tolerance & respect”.

The Malaysian prime minister joins the number of world leaders that condemns the attack in Kenya on Thursday.

Most of those killed were Christian students who were sleeping at the university dorms when the attacked occurred, authorities said.

The United States has offered assistance in the fight against al-Shabab while other world leaders said they will assist in going after the terror group.

Authorities said they have taken Garissa University College under control following the deadly attack. Four of the armed attackers were killed.

Al-Shabaab, an Islamist group based in southern Somalia, claimed responsibility for the attack.