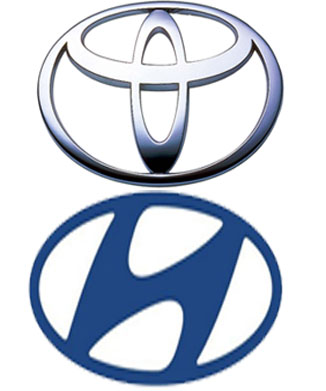 Here are the top business stories around Asia for April 3, 2015

Japanese car manufacturer Toyota Motor Corp has finally ended a three-year expansion freeze as it is set to announce building two new car plants in China and Mexico, sources told Reuters. The new plant in China, which will produce up to 100,000 Yaris subcompacts a year, will be located in the city Guangzhou. It will start car production by 2018, the report said.

Kumho Tire co-CEO Park Se-chang officially stepped down from his post Friday after its major creditors demanded his resignation, citing procedural problems in his appointment, the Korea Herald reported. Park’s resignation came just three days after the company’s board of directors approved his promotion from senior vice president to CEO.

Italy’s largest insurance group Generali has appointed Jack Howell as its new regional officer of Asia, further boosting the Italian insurance group’s international management team. Howell will be responsible for Generali’s activities in 10 Asian markets, succeeding Sergio Di Caro, who was been appointed head of Generali Employee Benefits. Howell, 44, has extensive leadership experience in Asia, including Hong Kong, Indonesia, Philippines and Vietnam. He was chairman and CEO of Philam Plans, an insurance company based in the Philippines and was appointed CEO of Prudential Vietnam in 2008. – BusinessNewsAsia.com