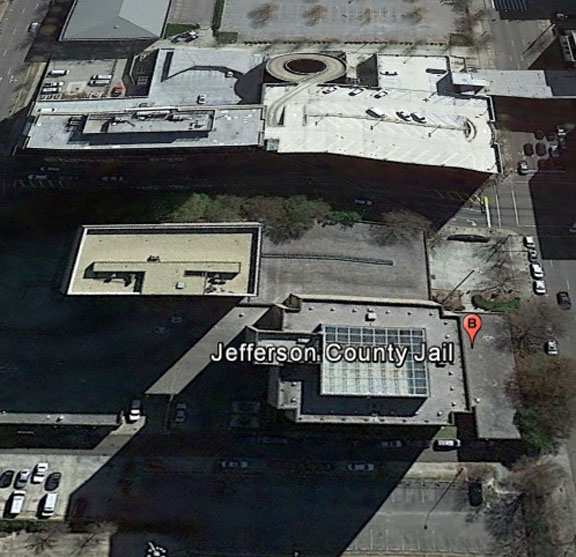 ALABAMA, USA – After nearly 39 years of languishing in jail as a death row inmate, Anthony Ray Hinton has been freed as a new trial found that he was innocent of murder, to which he was convicted, in 1985.

Hinton was about 20 years old when he was arrested, charged and then sentenced to death penalty for killing two people – fast-food restaurant managers – in Alabama.

Hinton was charged based on the testimony of an injured worker, who pointed at him as the shooter. A subsequent raid in the home of Hinton’s mother resulted to the discovery of a gun.

The prosecutors claimed that the gun was the same weapon used in killing fast-food restaurant managers John Davidson and Thomas Wayne Vason and in wounding a third victim in separate robbery incidents.

Hinton had no criminal records. His boss and fellow workers also testified in court that it was impossible for Hinton to be at the crime scene during the incidents because he was at work. He also passed a polygraph test.

The court, however, sentenced Hinton to death.

The case however, was reopened in 2002 with Hinton’s lawyers claiming that the gun seized from his mother’s home was not the murder weapon.

The reopening of the case resulted to almost 12 years of litigation that proved Hinton’s innocence.

The teary-eyed Hinton was greeted by friends and family as he walked out of the Jefferson County Jail in Birmingham, Alabama on Friday.

It was not the first time that a death row inmate was exonerated years after a conviction.

This year alone, aside from Hinton, Debra Mike from Arizona was also freed after she was convicted in 1990.

In 2014, at least five death row inmates in the United States were also cleared of the crimes they were convicted of.