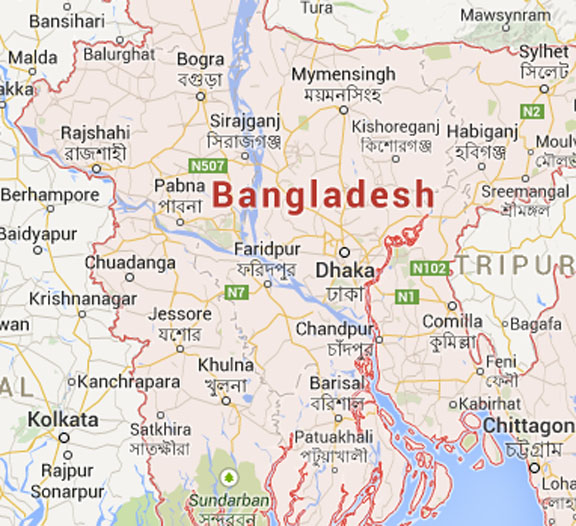 DHAKA, BANGLADESH – At least 24 people have been confirmed dead while dozens more are injured as a severe storm continues to sweep across Bangladesh, authorities said today.

Most of the fatalities were residents of Bogra district, a northern district of Bangladesh in the Rajshahi Division. Among those killed in the severe storm were women and children.

There were also reported fatalities in the capital Dhaka while more than 50 people were brought to the different hospitals around the country due to injuries caused by the storm, Bogra’s Chief District Administrator Shafiqur Reza Biswas said.

Several houses were were also damaged by the storm, the first severe storm in Bangladesh in this season, while power supply had been cut for several hours, said Biswas.

Local authorities released a partial list of fatalities and the nature of their deaths.

In Rajshahi, Jahanara Begum, 60, died when a wall collapsed at Bagha.

Bagha Police Station OC Aminur Rahman said one “Imajuddin’, 47, also died when the land adjacent to a river was washed away.

At Manda in Naogaon, Shahnaz Parveen, 35, died when a wall collapsed.

Authorities fear that the number of casualties will continue to rise as the storm rages on in some parts of the country. – BusinessNewsAsia.com