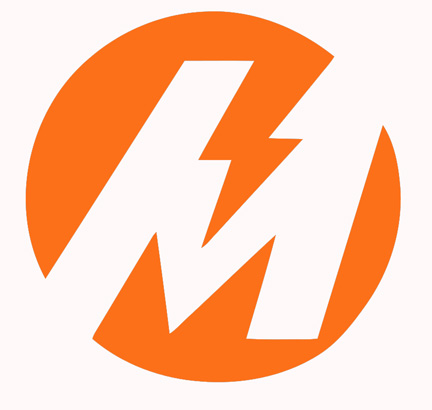 Meralco stressed though that the electricity rates increase was lower than what was initially estimated. Even with the Php0.25 per kPw increase, a household consuming 200 kWh will see its April bills up Php10.68 per kWh.

The rate is still lower compared to the P11.49 per kWh during the same month of last year, Meralco said.

The rate increase in April was triggered by the adjustment in generation charge, from P5.21 to P5.41 per kWh. Generation charge is defined as the portion of the monthly electricity bill that goes to power plants that produce the electricity.

“Due to the 30-day maintenance shutdown of the Malampaya Deepwater Gas-to-Power facility, several large power plants had to use more expensive liquid fuel to continue operations,” Meralco said in a statement.

The maintenance shutdown of Malampaya started on March 15 and will last until April 13.

Besides the generation charge, taxes and other charges also rose by P0.05 per kWh and P0.03 per kWh, respectively. The transmission charge dropped by P0.01 per kWh.  – BusinessNewsAsia.com