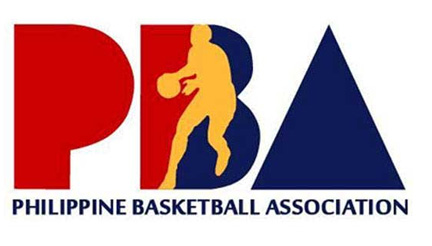 The Texters secured to the ticket to the finals after beating Purefoods befor a big Saturday crowd at the Smart Araneta Coliseum.

Talk n Text took the series 3-1 after a 79-66 victory against Purefoods Hotshots.

Jayscon Castro scored 33 points, with 23 in the second half, helping the Texters rally from a 10-point deficit at the start of the second half. – BusinessNewsAsia.com