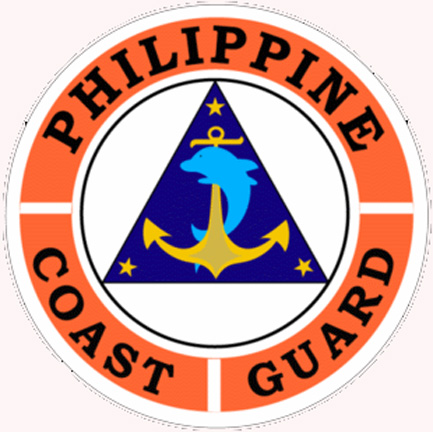 MANILA, PHILIPPINES – Two Chinese sailors were killed Sunday inside a Liberian-registered Chinese cargo ship when one of the vessel’s crew members allegedly ran amok and started stabbing those aboard the vessel, the Zamboanga Coast Guard said.

The Coast Guard in Zamboanga said it received a call for assistance from the skipper of M/V Qing May, Sheng Bo Wang, around 4 a.m. Sunday as the vessel, owned by Foremost Group of China, made an emergency stop.

Zamboanga Coast Guard commander Lt. Jr Grade Jimmy Berbo told reporters that the vessel’s eletrical engineer Liao Shie Ghou was taken off the boat and into the hospital for treatment.

Berbo revealed that the vessel’s captain confided to him that one of his crew men, identified as Whou Shang Yong, allegedly ran amok inside the vessel and started stabbing people aboard.

The ship has 25 crew members and carrying iron ore from its last port call in Walcott, Australia and heading to the port of Majishan near Hangzhou in China when it radioed for medical assistance off the village of Sinunuc near Caldera point.

“The vessel has 25 crew members and there is an ongoing investigation. The injured Liao is now in hospital while the bodies of the two others are still in the ship,” Berbo said. – BusinessNewsAsia.com