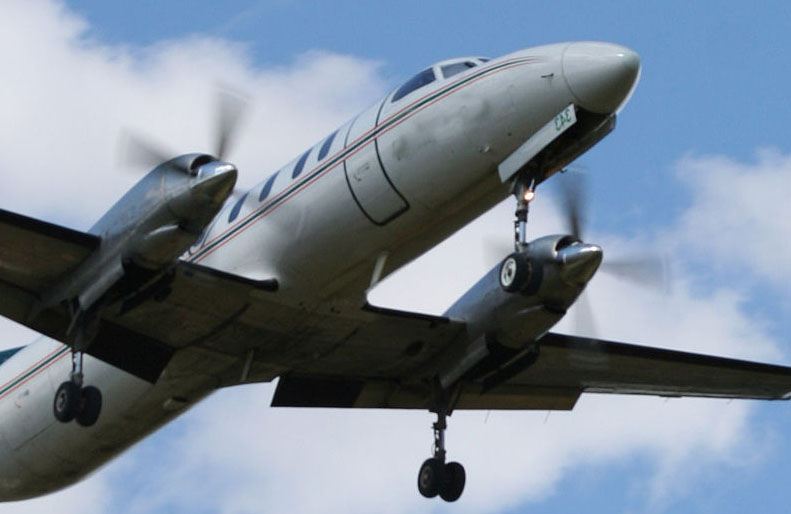 Vancouver – The two pilots who died after their cargo plane crashed in the North Shore Mountains of Vancouver were identified as Robert Brandt, 34, and co-pilot Kevin Wang, 32.

The identities of the pilot and the co-pilot of the twin-engine Swearingen SA 226 airplane that crashed Monday were released by the British Colombia Coroners Service.

Brandt and Wang were both residents of the Vancouver area, authorities said.

Brandt and Wang, whose bodies were found Tuesday afternoon, were the only persons onboard the plane, which was carrying paper products from Vancouver to Prince George.

The aircraft reportedly suddenly plummeted into a heavily-wooded area near Crown Mountain.

The Transportation Safety Board (TSB) said investigators will have to piece together what happened by examining physical data because the aircraft had not cockpit voice recorder.

The investigation will take up to a year, the TSB said. – BusinessNewsAsia.com