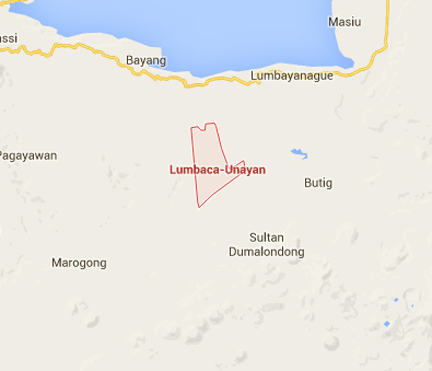 MANILA, PHILIPPINES – The number of fatalities in the ambush in Lumbacaya Unayan town in Lanao del Sur rose to eight after a 10-year-old girl died in the hospital, authorities said today.

Norjana Amenor succumbed to gunshot wounds in the head and body while undergoing surgery at the Northern Mindanao Medical Center. 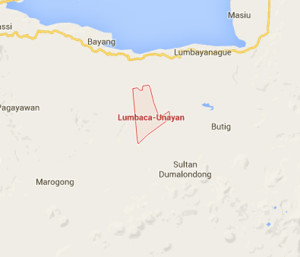 Amenor was one of those onboard the truck that was riddled with bullets by armed men in Lumbaca Unayan, the police said.

A manhunt was launched by authorities against the armed group headed by one Aragasi Bationg Ali. Authorities believed rido, or family feud, was the main motive in the ambush.

Aside from the eight fatalities, 11 persons were also injured in the attack. They are now undergoing treatment in Iligan City and Cagayan de Oro City. – BusinessNewsAsia.com