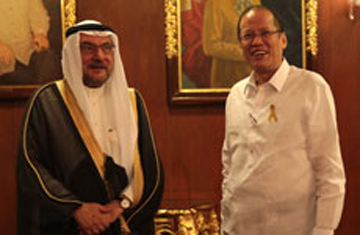 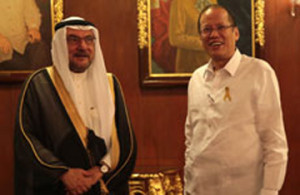 “We are optimistic, we are supportive,” Madani said after presiding over the Bangsamoro Coordination Forum (BCF) in Davao City.

The OIC chief arrived in the country on April 16 for a five-day visit that aims to show the OIC’s support for the peace process in Mindanao.

Madani is the first OIC secretary general to visit Mindanao. The OIC, which has 57 Islamic countries as members, is the second largest inter-governmental organization after the United Nations. – BusinessNewsAsia.com