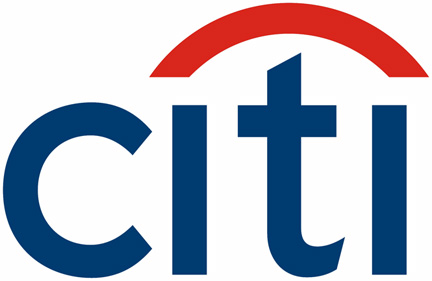 SHANGHAI – Citigroup and JPMorgan are clearly seeing a bright prospect in China, whose economy continues to be in the downturn, as manifested in their latest senior appointments aimed at expanding their reach in the country.

Li, who joined JPMorgan in 2005, will report to JPMorgan’s chief of equity research for Asia, ex-Japan, James Sullivan.

She will retain her duties as head of Asia infrastructure and industrials research.

In announcing the appointment, Sullivan said JPMorgan considers China and India as the absolutely critical markets in Asia because of the normalization of both markets.

JPMorgan sees incremental investment opportunity and asset reallocation to China over the next five to 10 years.

Citigroup, meanwhile, wants to position ahead of the flock as China’s FIG M&A and capital raising is expected to pick up. 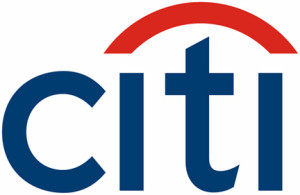 Before joining the US bank, Yuan was co-head of Asia FIG at Swiss bank Credit Suisse Group. Prior to that, he worked at Goldman Sachs Group Inc and HSBC Holdings Plc in Hong Kong and Beijing.

Reuters reported that China FIG M&A and capital raising is expected to pick up this year as Chinese banks shares continue to rally. – BusinessNewsAsia.com