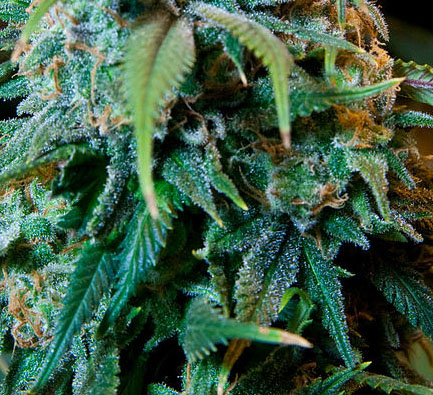 VANCOUVER, CANADA – The City of Vancouver has announced plans to regulate marijuana dispensaries in the city, a move that could result to the shutting down of about 25 percent of Vancouver’s dispensaries.

The city currently has 80 marijuana dispensaries and senior health officials said the plan to license these marijuana shops is a smart move but could affect 20 dispensaries.

These 20 dispensaries, sources said, will be forced to close shop because they are either located less than 300 meters from a school or are selling baked marijuana goods and candies.

Under the new rules that the City of Vancouver wants to implement, marijuana dispensaries, even though they are illegal, will be given license if they pay USD30,000 a year in fees and if they meet guidelines.

Among the rules set in the guidelines is that cannabis dispensaries should be at least 300 meters from a school, community centre or similar outlets.

Marijuana dispensaries are also not allowed to sell baked goods and candies containing cannabis because they could attract teenagers.

“How can we reduce the harms associated with marijuana use? The best way to do that is to apply a regulatory approach, which is exactly what the city is proposing,” Daly said.

Ambrose told reporters that Vancouver must reconsider its plan and shut down all marijuana dispensaries in the city.

“The issue for me is a public-health issue. First of all, marijuana dispensaries are illegal,” Ambrose said.

“Marijuana is not a medicine, it is not approved as a medicine by Health Canada, nor has it gone through any of the typical rigorous clinical trials that are necessary for medicine to be approved,” Ambrose said.

She added: “The issue for me is a public-health issue. Marijuana dispensaries are illegal. – BusinessNewsAsia.com