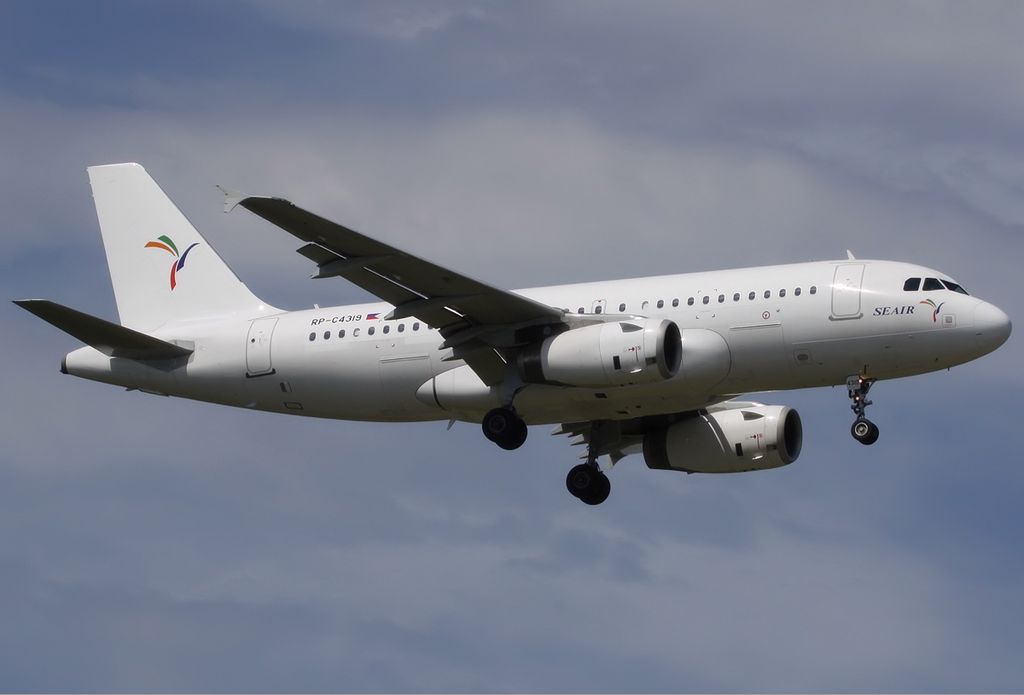 MANILA, PHILIPPINES – Less than a month after their suspension, SkyJet and Seair have been allowed to fly again following an inspection conducted by the European Union team. The Civil Aviation of the Philippines (CAAP) announced that the two airlines, which were suspended on May 15, have been given clearance to operate again. The two airlines were grounded due to safety concerns. CAAP director general William Hotchkiss III the lifting of the suspension was based on the result of the European Union Assessment findings during a visit of inspectors from April 16 to 24. Hotchkiss assured the public that the CAAP will continue to monitor the airlines. – BusinessNewsAsia.com