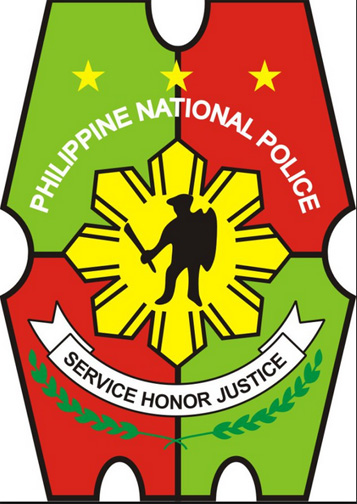 The shootout erupted when combined elements of the Davao City Police Office, Criminal Investigation and Detection Group, and the Philippine Drug Enforcement Agency launched a series of operations under the “Lambat-Sibat Oplan Kaagapay”.

The raiding team also arrested 30 suspects, including 10 wwomen during the operation.