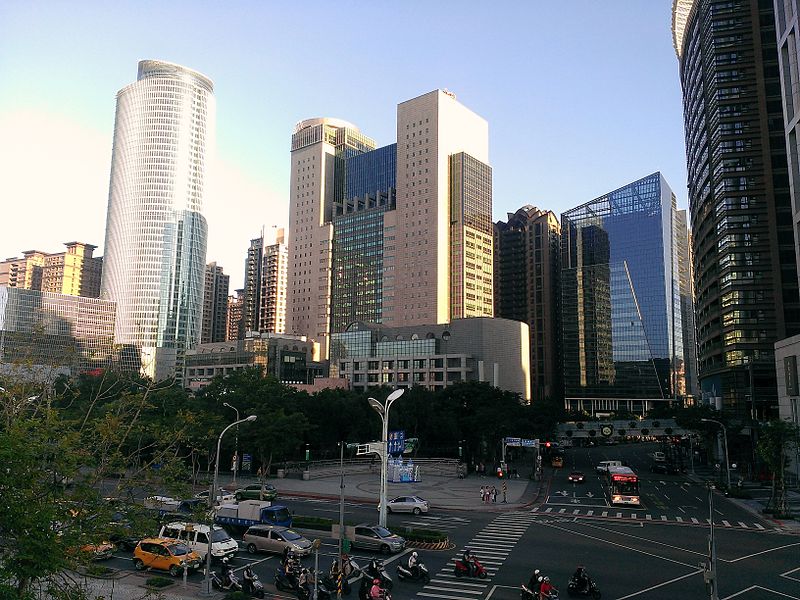 This Asian country has been identified as the world’s top when it comes to insurance penetration, even surpassing the United States and Japan, two of the world biggest markets in terms of revenue.

Based on data released by the Taiwanese government, Taiwan’s 18.9 percent insurance penetration is the world’s highest, although some experts have questioned Taiwan’s claim.

Taiwan’s Directorate-General of Budget, Accounting and Statistics announced that Taiwan’s high insurance penetration only showed that insurance products are popular among the Taiwanese populace.

The MALI is the outcome of the study conducted by Millman, a global provider of actuarial and related products and services.

According to the report, the Philippines ranked second next to Singapore, with a score of 58 in terms of openness of life regulatory regimes in ASEAN.

MALI assesses each ASEAN economy based on their relative stage development of the life industry.

Philippine Insurance Commissioner Emmanuel Dooc welcomed the rankings and stressed that the index only showed that the country’s life insurance industry is better prepared to face the challenges of the ASEAN integration. – BusinessNewsAsia.com