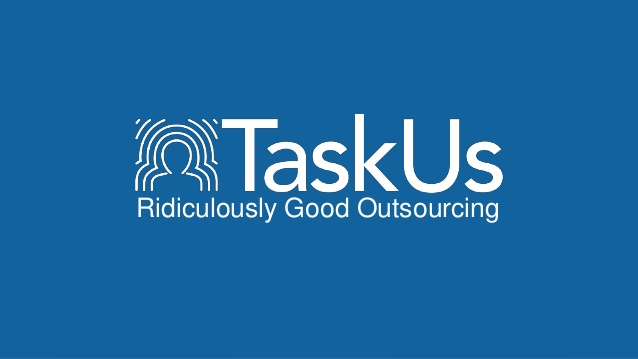 Business process outsourcing (BPO) firm TaskUs is offering all female workers 120 days of paid leave starting 2016, joining the ranks of other technology firms, such as Facebook, to offer such benefit to women employees.

“Starting in 2016, we are offering all female teammates 120 days of paid leave. This policy happens to be exactly the same thing that Facebook announced it would offer new parents last week (we thought of it first!),” said TaskUs co-founder and CEO Bryce Maddock in a statement posted on its website.

Maddock said the company arrived at the decision to provide 120-day paid maternity leave as part of its way of giving back to women teammates. Women make up 49 percent of the company’s total workforce.

“Many of our female teammates are mothers, who work hard to earn a living and then go home and work hard to raise a family. So we decided that TaskUs should give back to these women by offering all of our teammates the industries best Maternity Leave Policy,” he said.

In the Philippines, TaskUs is opening new locations outside Metro Manila as part of its expansion program in the country.

During the opening of its flagship regional corporate headquarters in Taguig, Maddock said the firm will also strengthen its operational and employee capabilities in the country.

The expansion program will be funded by the USD15m private equity investment from Navegar, a Philippine-based PE fund established by those in the BPO industry.

Maddock said the investment further boosts TaskUs expansion programs, which also include the improvement of infrastructure to enhance its ability to deliver better service to customers.

TaskUs has three BPO sites in the Philippines employing a total of 3,500 workers. – BusinessNewsAsia.com