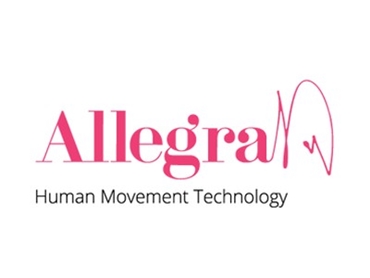 SYDNEY – Allegra Orthopaedic Limited (Allegra) (ASX:AMT) has announced the appointment of Jenny Swain as its Chief Executive Officer with effect from 2 May 2016.

In a disclosure to the Australian Securities Exchange (ASX), the company said the appointment of Swain as new CEO follows a strategy review based on the decision to place a greater emphasis on sales and marketing by outsourcing Allegra’s manufacturing activities.

“The appointment was based on a recommendation from Chris Calamos who will step down from his role as CEO and Chief Financial Officer,” the company said.

Chris will continue to provide consulting services to Allegra supporting management and also taking the lead on a number of strategic initiatives, including the commercialisation of a synthetic bone substitute.

Swain joined Allegra in February 2011 as National Sales Manager, having spent 10 years in a similar role with LifeHealthcare, driving the growth of its Orthopaedic sales division.

“Having a background in operating theatres, Jenny has developed strong relationships with surgeons not only in Australia but also internationally so that she is well placed to lead the company’s sales expansion,” said executive chairman, Peter Kazacos.

Swain said: “This is a great opportunity and I am looking forward to growing the business through our renewed focus on our existing products as well as sourcing new products to introduce to the market under the Allegra brand”.

Rob Truscott has also been named new Chief Financial Officer. Trustcott joined Allegra in early November 2015 and is a highly experienced professional with over 25 years’ experience in senior finance roles.

Rob spent six years working in London before returning to Sydney to further his career in operationally focused finance roles.

Rod is a qualified CPA and holds a Bachelor of Commerce degree from University of Western Sydney. – BusinessNewsAsia.com